Airtel tv/Airtel XStream for Android TV Download: Hello friend welcomes to our blog "fox tech zone". Do you want to watch 300 Plus live TV channels for free on your Android Smart TV and PC? Then our suggestion for you is to use Airtel TV/Airtel XStream app on your TV. The traditional way of watching TV programs on TV is changed now because of services like Airtel TV, Hotstar, Netflix and Amazon Prime are released mobile apps to watch live TV programs. Airtel TV is one of the best free video entertaining applications available for platform devices. They are plenty of live TV and movie applications available in the app stores but Airtel TV is one of the best service providers across the world. Now you don't need any DTH connection separately for your television because with the help of this Airtel TV app you can watch all your TV programs on your Android Smart TV. Here in this post, I will provide you the steps to download and install Airtel TV apk on android Smart TV and PC to watch Airtel Live TV/Airtel Xstream for free. Please read the complete post and get the app on the TV.
Related Post: How to Watch Hotstar on Android TV & PC? 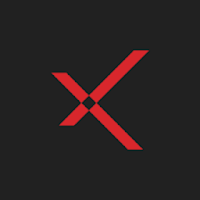 The Airtel TV app is developed and released by the Airtel network for their user/customers. We know that the Airtel network is one of the best service providers in the communication field. They have released an Airtel TV app for their customers to engage them with their services. They have Recently changed the Airtel TV app name to Airtel XStream and added many features and channels. In the recent update, they have added 73 new channels so you can watch all Bollywood, regional and international streaming contents using this Airtel TV app. This airtel TV app is available for both Android and IOS devices. In the Google Play Store, this app made more than 100 million downloads and has 4.1 user ratings. The Airtel TV for Android Smart TV has millions of users because of its features and options so before download and install it on your TV just read and know the best features of Airtel TV APK. Check how to install airtel xsteam on firestick

Android is the most used operating system for most of the smart gadgets. Now Android is used on televisions and it is called Android Smart TV. Airtel TV has many advanced features and here we have mentioned a few below. 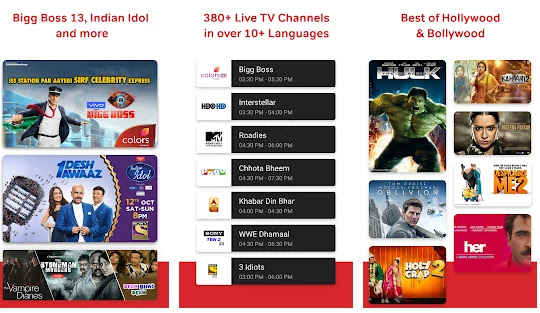 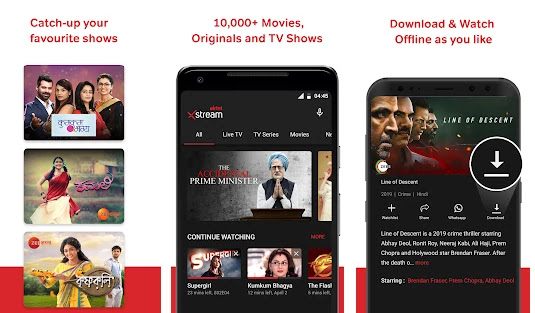 How to Watch Airtel TV/Airtel XStream on Android TV?

You can use this app in any Android Smart TV by using the below method. 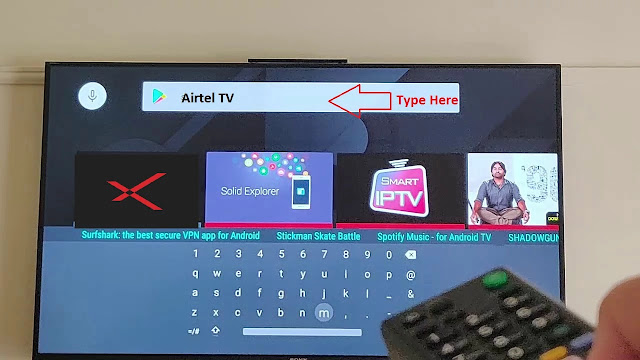 This is how you can install any Android application on your Android Smart TV. If you have any doubts please let us know in the below command box. Share this post with your friends if you feel this is informative. Now let's look at the steps to download Airtel XStream for PC Windows.


Steps to Download and Install Airtel TV for PC Windows:

You can easily watch Airtel TV live online web by using its official website (airtelxstream.in) but most of the users feeling very slow and not getting the better video play on the official website so they are expecting the Airtel TV mobile app on PC Windows. The mobile app is working very fast and has many features so some of the users asking us the way to install the android app on PC. There are many ways to install android apps on PC but here we have mention the 2 best methods to install the Airtel XStream app on  PC Windows. Please follow the below steps and watch live IPL matches on PC and all favorite programs in PC/laptop. 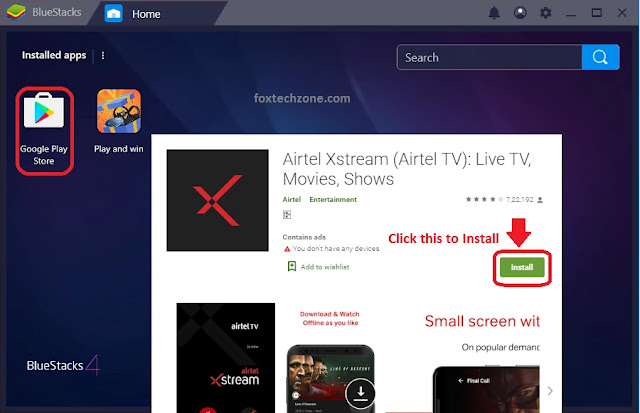 Most of the people don't like Bluestcaks because of its heavy files and high PC requirements to run the software. Nox app player one of the best alternatives for Bluestcaks with lightweight and advanced features. Let's look at the steps to download Airtel XStream on pc using the Nox app player. 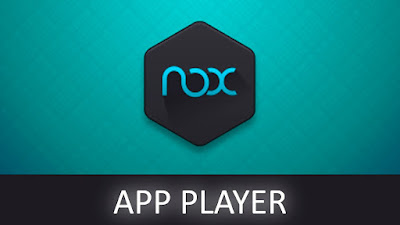 That's it now you can use the Airtel Live TV app on your PC Windows with the help of Nox App Player.

This is how you can watch Aitel TV on android tv and PC. Just follow the above steps and watch your favorite TV programs, Movies, Music and IPL cricket live 2020 and much more. If you have any queries related to the above guidelines please let us know in the below comment boxes. Thank you for your visit.